After a saddening defeat against RR by 6 wickets, KKR is all set to go against PBKS. While PBKS won against one of the major teams of IPL, Mumbai Indians. It would be a treat to watch if PBKS will be able to knock down KKR or not. 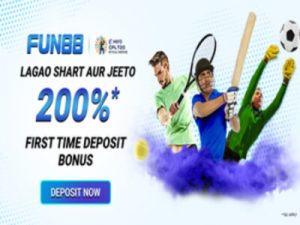 It seems as if Lady Luck isn’t in favor of KKR. While PBKS hasn’t been in the best of its form, it is necessary to note that PBKS is bringing a balance to their game slowly. KL Rahul led PBKS defeated Rohit Sharma led MI, which was indeed a huge achievement for them. PBKS won against MI by 9 wickets, which is indeed one of the best moments during the PBKSvsMI match.

Chris Gayle’s exceptional performance in PBKS eventually led the team towards the win. KL Rahul scored 60 runs to become the Player of the match. Introduction of Ravi Bishnoi to the side has brought in more balance to the bowling and he bowled in tight lines and got crucial wickets at important stages. 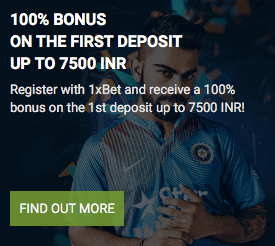 KKR’s performance has been extremely disappointing this season. While Russell has been performing his best, Morgan’s captaincy is falling short. It’s time for KKR to try their other foreign players, like Ben cutting, Tim Seifert who can be more consistent with their performance. Especially Ben Cutting has been more promising in the BBL and KKR needs to use him at full just like how Sunrisers Hyderabad did in IPL 2016/17.

While KKR has a better winning record against PBKS, it seems this time PBKS will take away the trophy. PBKS has a better team balance and captaincy than that of KKR.

PBKS has one of the best balance for bowlers and KL Rahul is bringing the best in his game. Keep an eye on PBKS for the win because Gayle is finally in form and is on the verge of becoming Player of the Match.

Since it’s the first match at Ahmedabad, it will be a high-scoring game with the pitch favoring batsmen and even the pacers. It will be a great battle to see Pat Cummins and Mohammad Shami finally have something to do. Chris Gayle could be the one to do havoc at this kind of pitches and grounds. Mohammad Shami and Ravi Bishnoi will be the pick of the bowlers for us.