The Next T20I action is from NZvsAUS teams, Australia is already in NZ with a strong team, following every kind of guidelines set by the NZCB. .The bookmakers in India are however anticipating that New Zealand might come for victory in 2021. You can place your bet on the team of your choice and get access to a betting bonus. Goawin, one of the leading online bookmakers, provides exclusive bonus offers too, Let’s go.

The Baggy Greens with their strong team and lead have always given a tough competition to the Black Caps. Both teams played 9 matches, Australia won 7 and NZ won 2. This current series might get us a different stats too, as NZ team look more confident in their home matches and the current squad might get the T20I series too. 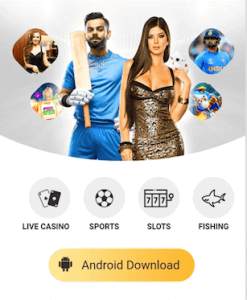 Kane Williamson has been a great role model for the Kiwis and youngsters in the country too. Coming to Australia, they are still off from a defeat against India, they need this series and a win also to get back the winning momentum.

The odds for AusVSNZ are as follows

You can move with one of India’s best bookmakers, Goawin to place bets on the teams and players. Goawin Apk is available for iOS and Android platforms. You can download the app and continue with Goawin login to access the various benefits. For a minimum deposit of INR 3000, you may be eligible for Goawin welcome bonus up to INR 5000.

On 29th September 2020, the complete schedule for the match between the two teams was announced. Initially, there were supposed to be three matches, and later on, the number of matches was increased to five.

NZ looks good with it’s squad as most of the players are in prime form and their fast bowling unit has been one of the best attacks among the modern teams. NZ looks so good maybe they can win the series at least with 4-1 as per our expectation.